Over the course of the season, you felt both sides of a stolen Baron. You carried hard and took the occasional ride in a teammate’s backpack. The struggle is real, but victory is sweet. Now it’s time for one last push.

From this quote taken from the official League of Legends site, it’s clear that 2015 Ranked Season will end in one week, so those who still want to claim better rewards – better hurry! We still can catch order League and Division boost from us and get guaranteed rewards!

Depending on the league you reached at the time the season ends (not the maximal you reached throughout the season) you get a corresponding award. Here’s the list:

As you see – new Sivir skin will be awarded. This is logical, because for the past seasons the following skins have been added to the game, for four different roles: Jarvan IV (Top / Jungle), Elise (Top / Jungle), Morgana (Mid), Janna (Support). There is only one role which has not yet received a victorious skin – ADC (AD Carry).

There’s going to be a reward for Team Ranked as well – a ward that transforms depending on how many matches you won in Team Ranked. The more you win – the better it looks.

At the end of previous ranked season our team helped a lot of people get their high divisions and rewards in time. We understand that some of players cannot reach needed leagues and divisions – there can be a vast majority of reasons. Some people dont have time to play a lot, some people just started playing and are a bit inexperienced, and some people get a weak team. That’s why we’re around – to help!

Order a division boost now – don’t miss your desired 2015 ranked season rewards! You probably would need to hurry though – time is running out! Boosting.Pro wishes you a successful finish of 2015 Ranked Season!

If you didnt find a service you looked for – contact our managers, they’ll be happy to help you. 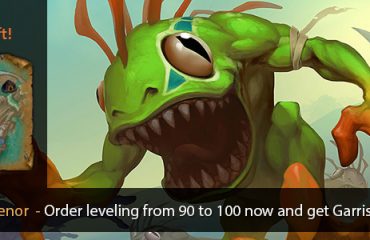