Today ranked games were launched in League of Legends, and players can finally start climbing Leagues and Divisions to earn precious rewards in the end of Season 2014.

Leagues and Divsions system wasn’t actually changed, and players still have to win 10 placement matches to get in a League and Division according to their skill level. After 10 placement games the system will automatically put you into one of divisions, and you will be able to participate in ranked games for which you will earn League Points. Upon earning 100 points in a division you will get into Placement Matches, where you will have to win 2 games out of 3 or 3 games out of 5 (if you’re moving from one League to another). That’s how you proceed to Challenger League, which holds the best 200 League of Legends players.

We can significantly help you to reach your target:

Along with rated games launch on League of Legends servers there was a new patch 4.1 deployed, the changes of it can be seen on the official site of the game. 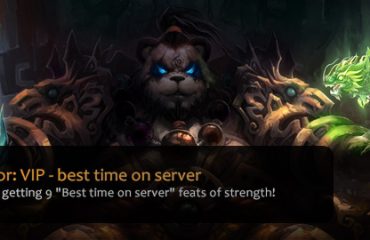