Friends, we are happy to inform you that Boosting.pro has started selling services for the game Red Dead Redemption 2 (Red Dead Online). This game from Rockstar Games, released for the PlayStation and Xbox platforms, became a real hit in 2018 and received the most enthusiastic reviews from both known critics and journalists, and from ordinary players. Recently, the developer has released an online version of the game called Red Dead Online. In order to be a successful player in Red Dead Online, you will need to put a lot of effort both in character leveling in Red Dead Online and to farming money Red Dead Online, because, like in any online game from Rockstar, farming game currency in this game is quite time-consuming activity, which bores a lot of people quickly. In addition, among other things, the Red Dead Online gold bars farming is a rare resource, which is no less necessary during the game.

In-game currency and the speed of its acquisition is a problem for all online games from Rockstar, and Red Dead Online is no exception. Our performers will be able to perform Red Dead Online money farming and the farming Red Dead Online gold bars for you at a price much better than in the in-game store. 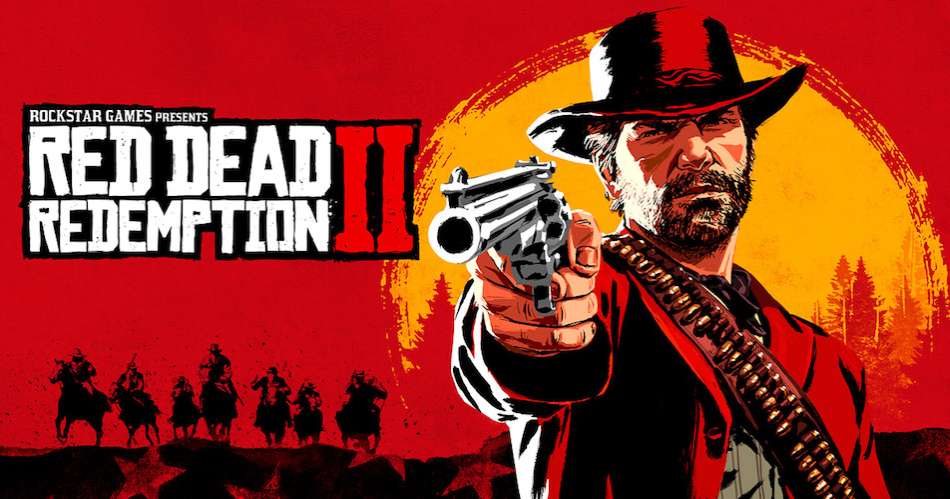