If you consider yourself a MMORPG World of Warcraft’s PvP fan, then the addition Warlords of Draenor expansion will surprise and please you. The new WoW expansion will introduce new challenges, new rewards and improved user interface, as well as a new area for open world PvP. Prepare for battle: sharpen your swords and and stock magic potions, because a new threat is coming!

Open world PVP Zone – what is it?

A new area for open PvP, which is located in the north-east of Tanaan Jungle, is awaiting all players looking forward to large and epic battles in WoW. Battle without beginning or end, in which any soldier having the courage and bravery will be able to participate and to find a quest appropriate for his current power, which this zone contains a lot, also you can gather stuff or summon various creatures. Players that have not reached level 100 (leveling to which is going to be available with the addition of Warlords of Draenor) can join the battle at any time, but remember that the opponents of a higher level can be several times stronger and more dangerous! When you visit the new open world PVP zone first time, you will be offered quests that depend on the current state of the battle. Quests become more difficult as you get closer to the enemy base. Objectives can change rapidly due to what is happening in the area (in example, you were sent ito attack, and in a second you need to collect materials for the fortification of your fortress). Also, you will be provided with the equipment of your faction or the Iron Horde. Thanks to the technique of cross-server zones you will always have enemies, because the number of participants in the PvP zone in Warlords of Draenor from both sides is not limited!

To give the players more information about the results of the battle, Blizzard has changed the table with the results of combat. In Warlords of Draenor expansion there will be added a new indicator called “Battleground points” .This indicator will take into account such factors as the returned flags, return of captured objects, the effectiveness of healing, the amount of damage done, and much more. In order to ease time tracking for the players to capture the object and make it more simple, as well as allow players from both teams to quickly protect or defend their objects, timers, flags and other objects have been made displayed on the map and given additional animation. Now there is an added incentive for the victory! The winners on the battleground will be able to receive an additional reward: the piece of a set of PvP-armor, a random item that is bound to the character, consumable items and much more.

Gladiator’s challenge in Warlords of Draenor

Did you miss the tournament and fair fights? Then test Gladiator challenge – it’s what you’ve been waiting for! In this PvP challenge the same system as in the tournament world is implemented: players entering it will be able to buy armor from vendors, enchants and gems, and then show the other players their PvP skills. To be sure the players are in the same position, everyone will have access to all armor sets. 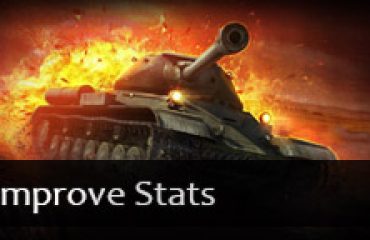 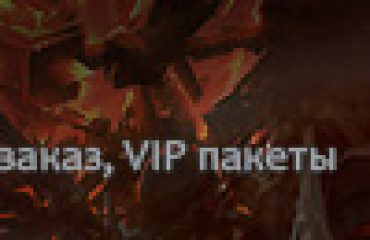 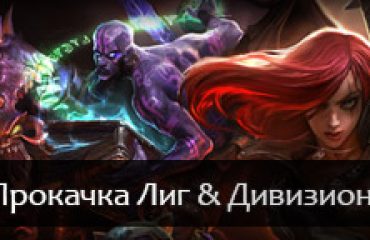