In previous expansion, Mitss of Pandaria, some big changes to PvE raid content took place: the Looking for Raid system was introduced, and then a new Flexible Raid system. In Warlords of Draenor, Flexible raids won’t be anymore, because flexibility will be the main feature of major raid formats. In normal mode, any number of players between 10 and 25 is required. The same thing applies to the heroic raid. And the level of difficulty of these raids will depend on the number of players in this raid. So, thanks to a flexible system of Raid Finder, you no longer need for a long time afk before the boss to wait for new players, if someone left the raid, disconnected, etc.

But flexible system will not work everywhere. Raids with the highest difficulty, where it is impossible to find the optimal balance for a new player who just has come to raids will work without this system. Due to this high difficulty Mythic raids for 20 players will be the top in the ranking of the most prestigious and their clear will need all your skill and teamwork. That is why there will be most “delicious” and prestigious rewards in these raids.

Another enjoyable PvE feature will be that it will be possible to participate in Normal and Heroic raids with friends from different game servers through Battle.net, BattleTag. Now friends playing on different servers can “raid” together, it will also cut some time for assembling a raid.

Stock up gold and patience, Warlords of Draenor is coming! If you get any difficulties, our service will always help you! Our responsive operators will help you solve any problem you might get. 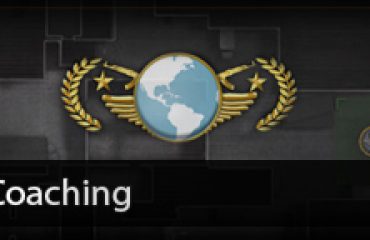