“Siege of Orgrimmar” raid dungeon will go through big changes in the upcoming 6.0 patch and then in Warlords of Draenor expansion.

Now Siege of Orgrimmar can be cleared in multiple difficulties: Normal, Heroic and Mythic. Normal and Heroic difficulties can be cleared in cross-server flex difficulty, and Mythic – only in 20-man raid. This patch will ship with reducing values of attributes as well as rebalancing classes, also Hit and Expertise won’t be in the game anymore (on already existing items they will be replaced with other attributes).

Firstly, achievements ”Ahead of the Curve: Garrosh Hellscream” and “Cutting Edge: Garrosh Hellscream” are going to be unobtainable after 6.0 patch. That means that the Kor’kron Wolf mount that is the “Ahead of the Curve” achievement reward is going to be unobtainable via this mean in 6.0 too. However, it can drop with low chance from Garrosh, like the Mimiron’s Head and Invincible’s Reins.

Attention! Players above level 90 won’t be able to loot the heirloom anymore.

Hurry and get heirloom weapons, contact our operators on Skype, LiveChat or by e-mail and they will gladly help you to become the owner of these wonderful items. Very little time left, do not miss your chance! 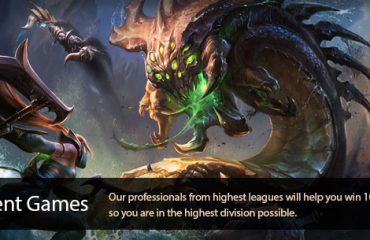