Arenas in WoW are separate zones where experienced PvP players fight for a title of best of the best during the whole season. There are three formats of Arena Battles: 2 versus 2, 3 versus 3 and 5 versus 5 — team versus team. Each player has individual Arena Rating. You can cooperate with anyone as an Arena Team, there are no restrictions about playing with different players. The only goal of Arena battles is total obliteration of enemy team. On Arenas there is a matchmaking system, which allows players to meat rivals with equal matchmaking rating, which balances the chances of players and the victory depends only on experience and teamwork of Arena Gladiators.

Currently there are few Arena Maps available in WoW:

World of Warcraft (WoW) arena is chosen randomly, and each one has its pros and cons, like columns, bridges, pillars etc, which are actively used by pro players during the battle. To get into arena you have to gather a group of 2, 3 or 5 people and queue into Arena, while the system picks enemies for you according to your matchmaking rating. The matchmaking system is very correct and it will pick you enemies of the same skill level and rating as you have yourself. You will be able to PvP against players of your level.

For winning arena battles in WoW Arena you earn CP (Conquest Points), which are also called AP (Arena Points). For these points you can purchase and upgrade high-level PvP gear (items, trinkets and weapons). Every time you win, your arena rating grows up, and when you lose, your arena rating goes down. The higher arena rating, the stronger your enemies, and closer you are to your rewards. Arena Rating is also needed to buy gear (it is not spent, it just unlocks an access to new PvP items). The amount of earned or lost arena rating depends on your summarized amount of wins and losses (so if arena team with low rating wins against a team with higher rating – it will get more points than if it were vice versa).
In World of Warcraft there are PvP seasons which last for few months. Upon season end the players who earned the highest ratings will earn mounts and titles. After this procedure, all Arena Ratings go back to zero, and new season starts with new rewards and even better PvP gear.

Everyone has his personal interest for arenas, someone just enjoys fighting other players, someone tries to achieve something among other PvP players, someone just takes a rest from raids and other things in WoW. But PvP gear, mounts and items will always be tolerated and elite. Someone might not have much time for arena (it requires much time to practice, someone just lacks experience, someone is just stuck on one level and can’t go further. We will help you get required rating and all the rewards along with it! 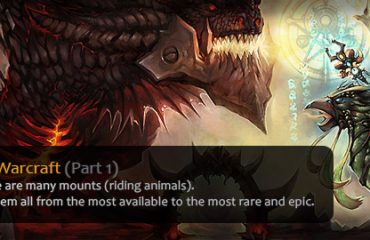 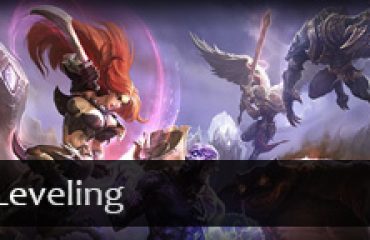