The most rare and the most popular World of Warcraft mounts.

Everyone gets attracted by the most rare, beautiful and popular mounts, meaning that they are hard to get aswell. Some players can’t get them for years, but you can be sure it’s worth it.

Imagine yourself being mounted on a scarlet flame phoenix called Ashes of Al’ar, its wings and tail leave a fire trail beneath them even in the air!
Or what about Invincible’s Reins – an awesome horse, risen from dead and enveloped in battle armour, favourite mount of Lich King!
Mimiron’s Head will perfectly suit those who like mechanisms, helicopters and magic!
Have you ever dreamt of having control over a big and terrifying robot? The Sky Golem is your dream then! You can also obtain a mechanical scropid called Kor’Kron Juggernaut from Garrosh Hellscream in Siege of Orgrimmar.

What about Flametalon of Alysrazor, which is spoken to be born out of phoenix’s feather?
If you like deserts, sands and a hot sun, you should take a look at Grey Riding Camel and add it to your collection.
Cenarion War Hippogryph will catch your eye with its coloured feathers.
For those, who like to be “in a tank”, you have Reins of the Grand Black War Mammoth, which is probably the biggest and the most terrifying mount.
For those, who can’t live without cats in world of Azeroth, you can find many animals able to /meow. Here are some examples of jeweler-designed stone panthers: Jeweled Onyx Panther, Ruby Panther, Jade Panther, Saphire Panther, Sunstone Panther. By the way, these cats can fly in the air. Reins of the Vicious Warsaber will perfectly show your love and affection to battles. Obsidian Nightwing is a majestic black panther with big mighty wings that will be your faithful companion in your adventures in Azeroth.

For those who value dragons in World of Warcraft there is a huge variety aswell. Enchanted Fey Dragons were almost forgotten by everyone, but after opening the world of Pandaria the world has seen those marvelous and stubborn animals, which are very hard to be tamed for a hero of Azeroth. Reins of Galakras is a lava proto-drake in dreadful armor, which can be mounted only after you get Glory of Ogrimmar Raider achievement. Reins of the Armoured Skyscreamer for Glory of the Thundering Raider is another mount which is much like “Avatar” movie.

There are also some ghostly mounts! Spectral Tiger is one of the few mounts, which is a dream of every player since Vanilla WoW. There is also a Ghostly Gryphon (for Alliance) and Ghostly Windrider (for Horde). There is also one more mount worth mentiong. It’s a Sea Turtle, it can move both on ground and under water. It’s very slow on the ground but very fast on the water, many collectioneers spend many months or even years to find this rare mount. As you have understood, there are many mounts in World of Warcraft, any ones you like. You will definately find yourself a favourite companion and we will aid you in this. Even if you didn’t find a mount for yourself, you can always contact us via skype and we will help you as soon as possible. 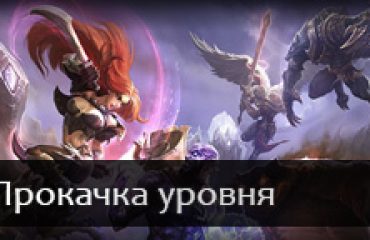 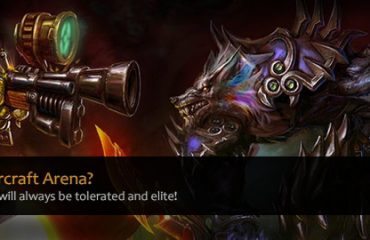