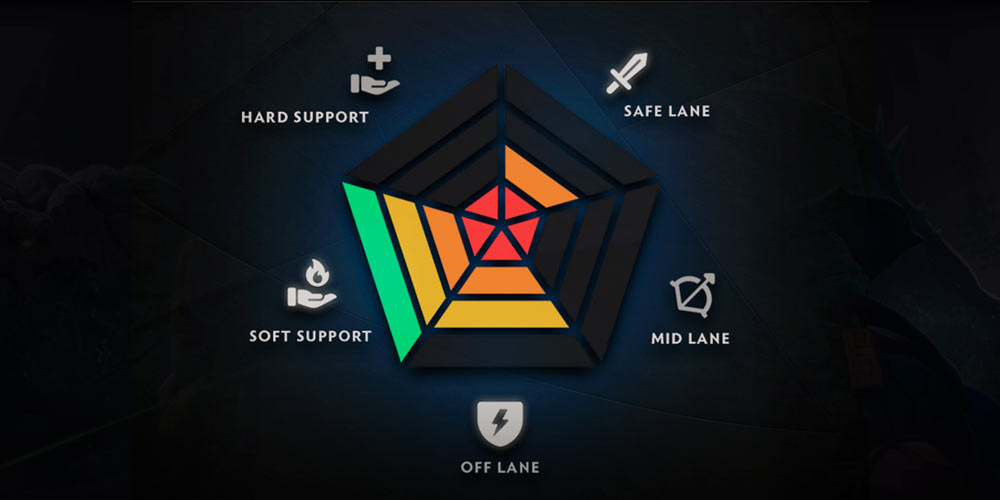 On March 3, 2020, a new update was added to Dota 2, in which the Core and Support MMR were again combined and matchmaking system in ranked games was changed.

In their blog, the developers described in detail what was changed:

At the moment, you can find out your current level of roles in the Role Queue menu. 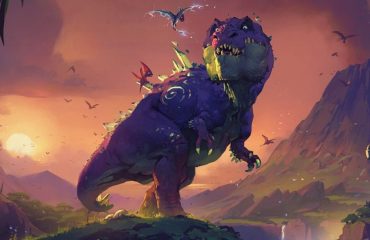 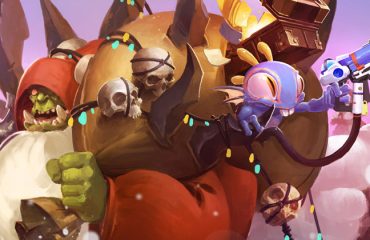