How to raise the rank within Divine (Mini Guide)?

How to raise the rank within Divine (Mini Guide)?

The new rating in Dota 2 is not to everyone’s liking, but Valve decided that it would be more convenient and easier for everyone, so everyone has to adjust. If the players of the normal and high skill level are not much affected from the new model, it is very difficult for high-level players. The fact is that the new rank of Divine unites players rated 5000 and above, and this is a very large number of people. By old standards, every 1000 mmr is a new level of the game, according to the player with 5000 mmr it is almost impossible to win a player with 6000 mmr and more. The new system threw them all into one division. But what to do – to win and progress in the rating is what you want.

As a basis, we took for example the top players in Dota 2, which are in the first lines of the rank of Divine. This is Miracle, Midone, Arteezy, Paparazi, Ramzes666, Noone and others.

Let’s look at what they have in common:

Let’s analyze the games on the mid lane in more detail.

Not caught – not a thief, but in our case – not caught up – not killed. This is how top-level players act, so they buy a blink for almost every hero (if the hero does not have innate blink). Perhaps this is the only item bought so often, in other cases, professionals item situationally. But with new changes in the game, the scheme of purchases acquired over the years has changed. Now players prefer to buy sticks from the first money, and they never buy a Bottle, periodically carrying salves and clarity. The boots are bought last on the timing of about 5 minutes.

If your hero has the ability to quickly make money – use this. For example, Alchemist does not need to run and fight for first minutes. Farm, and by the end of the game the enemies will just die to you. Farm at every possible occasion – after the gank, after a fight, during a push. But do not forget to help the team and fight 5v5 if necessary.

Always record the time of Roshan’s death. Let this become your habit. Control it, try to kill it before the opponent and it will bring you victory.
Play and win. We wish you more wins and the first lines in the ladder – and do not forget that we are close and ready to help you at any stage of the game. 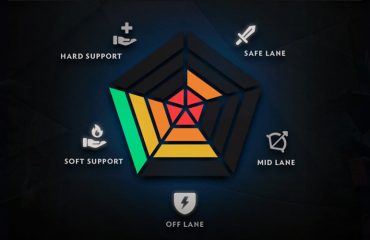 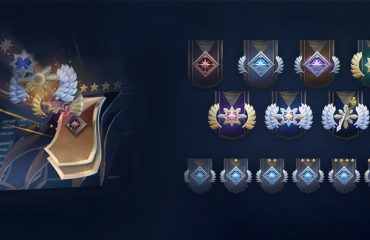