The release of the next Shadowlands: The Eternity’s and Content Update is approaching. Prepare to confront Zovaal, the enigmatic Jailer and lord of the Maw in World of Warcraft: Shadowlands, before he rewrites reality’s basic rules. Further progress of the story of shadowland will begin on February 23rd.

A lot of interesting things await you in the new adventure. You’ll be able to enter a weird new realm called Zereth Mortis with the help of the Primus. There the jailer aims to utilize the secrets contained within to alter reality and bend it to his nefarious will. You meet new allies, The Enlightened, learn the automa’s runic and lyrical language, and join the campaign to beat back the Jailer’s soldiers before they reach the Sepulcher of the First Ones’ eventual goal.

A new Sepulcher of the First Ones raid dungeon will open for you. And we have already prepared services for you in the corresponding section of the Sepulcher raid boost.

With the release of patch 9.2 The Eternity’s, PvP Season 2 will end (at 22:00 CET on 22 February). All seasonal rewards will no longer be available.

Between PvP seasons, players will be able to participate in ranked PvP battles and receive the corresponding rewards, but the leaderboards will be disabled.

With the commencement of maintenance on February 23, the current season of Mythic+ content will come to an end. Ratings that qualify for the 0.1 percent “Tormented Hero” title and achievement will be recorded at the end of the season. After the season finishes, you’ll be rewarded with the title “Tormented Hero,” so make sure you don’t switch factions until after you’ve acquired it.

Shadowlands Season 3: Mythic+ will begin on March 1 after a weekly reset of the game world in every sector of the industry.

Between Mythic+ seasons, players will be able to participate in dungeons unlocked with Mythic Keystones. In these dungeons, the properties and rewards of Season 2 will be available. It will also be possible to earn ratings in Keystone Mythic mode and earn seasonal achievements (not counting the Tortured Hero achievements and title, which will go to players who finish in the top 0.1% of the lines).

Tagged under: patch 9.2, shadowlands, The Eternity’s, world of warcraft, WoW 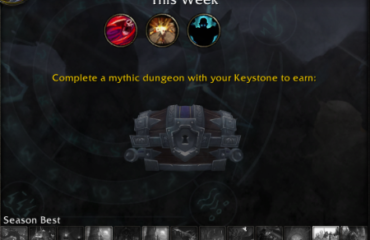 New achievement in Mythic plus boost 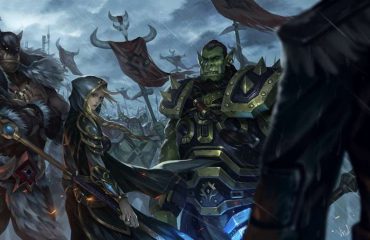 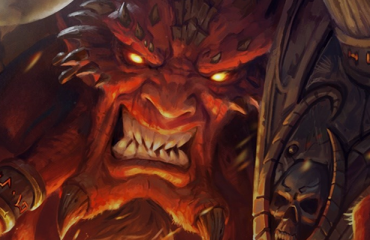