Big changes and new features await the WoW PvE content fans in Warlords of Draenor. In addition to the introduction of six new dungeons there will also be one classic dungeon reworked: Upper Blackrock Spire, which will allow to return the former players’ interest to it.
New Warlords of Draenor Dungeons:

In Warlords of Draenor developers decided to “return to basics” in terms of dungeon content, because dungeons should not be just one part of the storyline of World of Warcraft, but they should also be the important places for gearing of your character (and this is one more step that one must pass to get to raid content). Therefore, the max level normal dungeons are going to return. In complex with scenarios it will reduce the gap that exists between PvE gear received from quests and gear obtained in heroic dungeons. Due to these changes, the players that just received 100 Level cannot immediately get into heroic dungeons – this will make the content a bit more challenging and more interesting. In addition to these changes in PvE, new heroic dungeons will be introduced with Warlords of Draenor launch. And for those who are tired of the heroic dungeons in WoW, they can try their luck in passing the challenge mode (dungeon of increased difficulty should be cleared in given amount of time). Passing the challenge mode is available for almost all the dungeons. 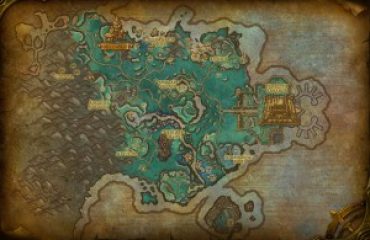 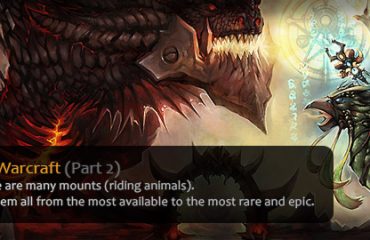