As you most likely know already, we’re 3 weeks away from World of Warcraft’s 7th expansion – Battle for Azeroth, which is scheduled to be launched on August 14. Having that said, we’ve decided to put together a bunch of what we deem to be the best BfA tips and tricks we could find or read, in one place, so you don’t have to spend time researching this as we get closer to the expansion! Now that the pre-patch went live, and you no longer have to focus on running Mage Tower challenges for all of your alts or offspecs, you can finally have the time to clean your bags and bank, and prepare for BfA! So, let’s get right to it!

Leveling in Battle for Azeroth (BfA)

Although this is somewhat of a grey area, it’s recommended that you ignore such options should you find them, as they can potentially lead to getting banned, or at least suspended, along with getting your character rolled back. If this somehow does happen to you though, especially during the madness of the expansion release where there’s a lot of room for error, you can always look at a WoW unban service for help, since this is not the most malicious violation, the competent communication with the support service is the key to the successful return of your account.

Content in BfA will gradually get unlocked as you level up. This way, the game prevents you from getting swarmed with chores just yet, and constantly offers you different things to do.

Gearing Up in BfA

Just like in Legion, BfA will also benefit from a lot of ways to gear up. Ranging from random world drops, to world quests / emissaries, dungeons, warfronts and world bosses, the chance of not replacing each and every item from Legion a few days after you reached level 120 is extremely low. As a note, you shouldn’t focus on optimizing your gear or going out of your way to try and get better items before you reach level 120, as you’ll be replacing those very fast after getting to level cap.

That being said, let’s see how to gear up in BfA once you reach level 120!

Apart from the above-mentioned most straight-up ways of gearing up in BfA, you can also choose to partake in Expeditions, Warfronts and Conquests.
It is also worth mentioning that once you hit Revered with the BfA factions, you can check their Quartermaster for some 340+ iLvl items for sale, as well as 355+ iLvl once you reach Exalted.

All in all, these would be the best BfA tips and tricks we managed to test or read about, and laid here for you to read and take into account before the expansion goes live. We hope that this information will be useful for you and will allow you to save a lot of time and also optimize your powerleveling in BfA. 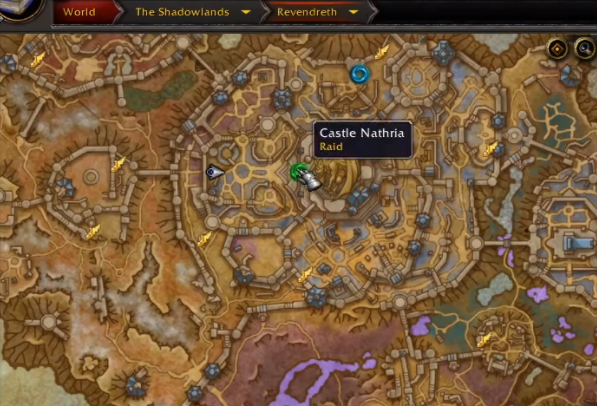 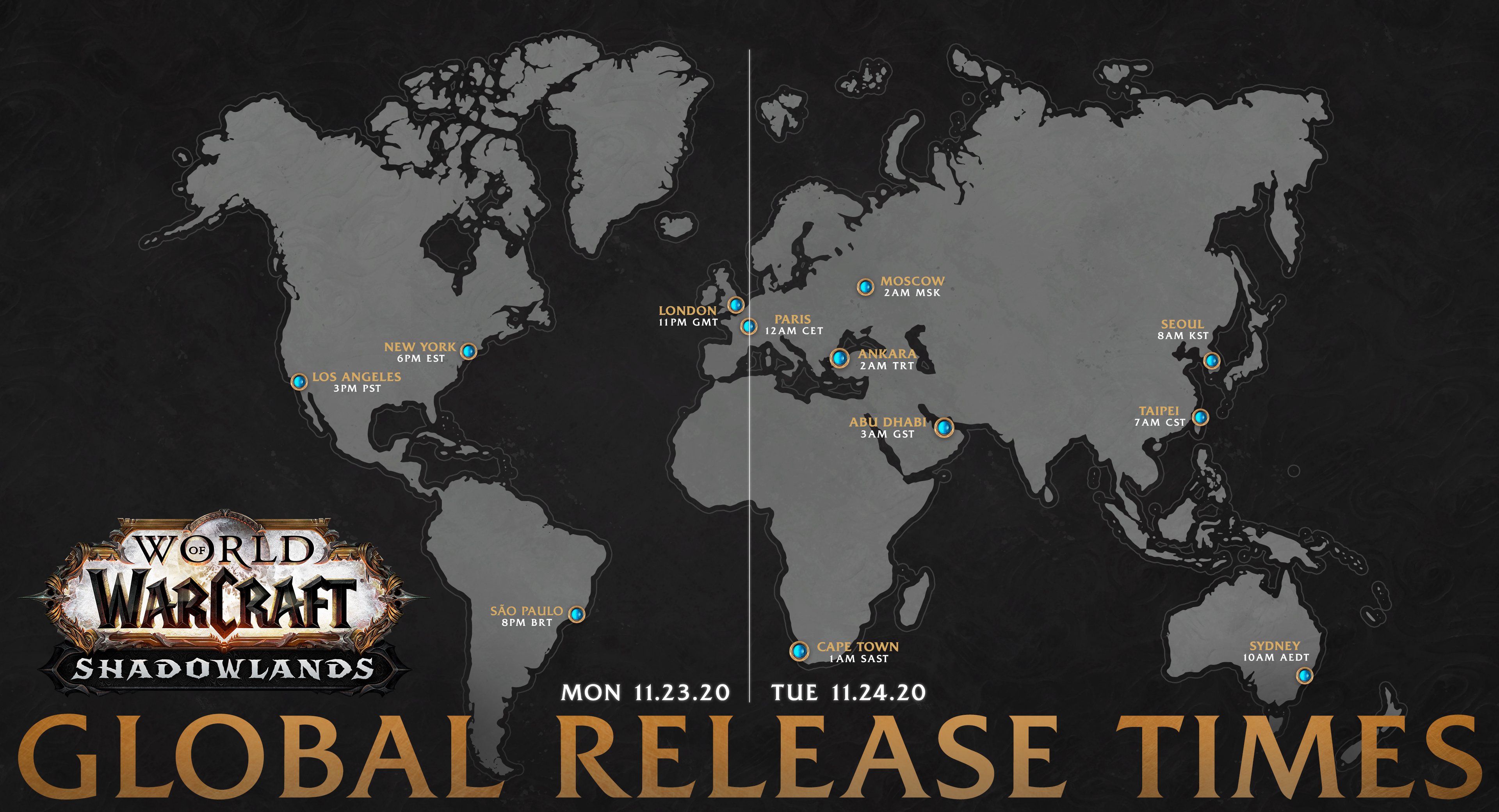