As written by the developers of World of Warcraft, when creating new content, they listen and take into account the wishes of the players. Therefore, many changes have been made to BFA PvP content. Most of these changes really improved the PvP component for the players, because we know that for many WoW is divided into PvE and PvP components. And if PvE content has always been good enough, then PvP has recently lost its popularity for many reasons, and finally the WoW developers took this problem seriously. In this article we have gathered for you the full information about the innovations and rewards of PvP content in WoW.

The war mode was introduced in the Battle of Azeroth. War Mode is a PvP mode that includes a new honor system, new talents, and rewards. You can turn it on in the main capital of your faction (for the Alliance in Stormwind, at the Horde can do so in Orgrimmar). With the War Mode enabled, you will be able to attack players of the enemy faction, who also have PvP mode turned on, but they can also attack you. But in PvP mode, you will receive additional experience and reputation (10% bonus), so the War Mode is extremely useful during character leveling. Turning on War Mode will give you access to PvP talents that you can choose for your style of play. And with a bonus, by completing the achievements of the Conqueror of Azeroth (Alliance) or Conqueror of Azeroth (Horde) in PvP mode, you will get the mount Conquerer’s Scythemaw.

Conversion of Prestige to Honor Levels

With the release of Battle of Azeroth expansion, the honor levels of all your characters have been merged and transferred to the new system. 5,000 to 8,800 honor points are now required for each honor level. To understand, let’s compare: one level of prestige, which was in the Legion expansion, is now equal to five levels of BFA honor. The number of your points and the level of honor are displayed in the PvP tab, for the convenience of tracking the points of honor you can add a Honor indicator bar (it will be displayed where experience and reputation bars are). For new levels of honor you can get rewards, here are a few of them: 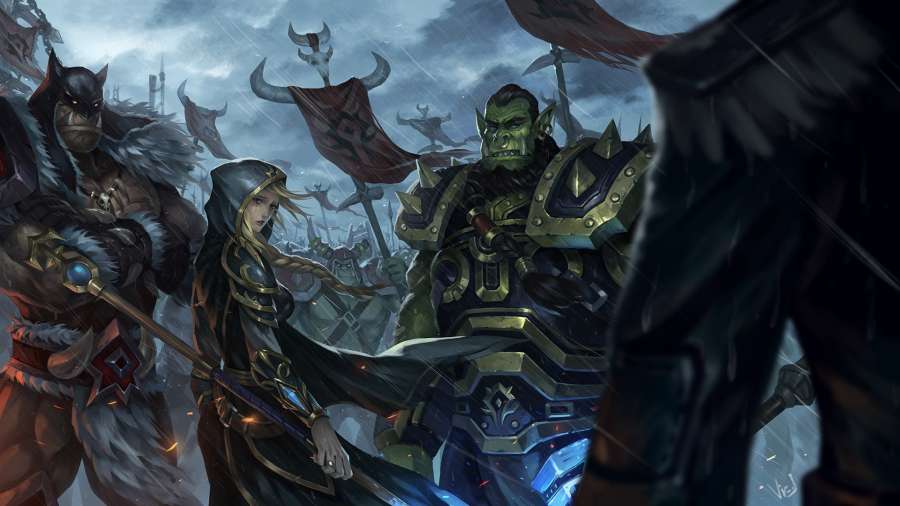 There are a lot of changes that have been made to the Arena in WoW. The first significant change was the new rating system, which corresponded to the Elo system, but was not clear enough for most players. The arena rating system itself remains the same, but there are so-called thresholds that experienced players tried to achieve, such as taking the 1800 or 2200 arena rating, but most players did not quite understand these divisions and why they are needed. Now, the data of the arena rating system has become more understandable, these intervals are assigned to ranks, which the player receives as soon as he reaches the corresponding rating, and the rewards for them can now be viewed in the game interface, which will allow you to pre-evaluate your strengths and time to receive them. . This is how the ranking table of titles now looks like:

One of the most important changes in the Arena was the change in getting the title of Gladiator and the corresponding mount. For a long time, most of the players complained about the reward system for rated PvP. To receive awards, players had to wait for the end of the season, which lasted for months. The old rating system did not guarantee you getting some ranks at the end of the season, for example, the Gladiator, because you didn’t know before the end of the season whether you would end up in a limited number of “winners” or someone would overtake you in the final minutes. Now, to get the title of Gladiator and all related awards, you need to get the 2400 Arena of the rating and get 50 wins (on this and higher rating) in 3v3. There were many requests to return the title of Gladiator to at least 2×2, but the developers still believe that the composition of three people is the most balanced and requires the full impact of all team members.

Awards for 1st PvP arena for the Battle of Azeroth season:

The new PvP rewards system is a partially modified old one; we have already received rewards in this way. Players want to understand what they can get, when and what exactly they need to do. Therefore, for convenience, two types of rewards have been introduced: for Participation and for your Skills.

The conquest points system was returned – having gained the required number of points in a week, you get a piece of equipment as a reward, similar to items that players receive in PvE content (in other words, in raids). For the entire season, any player will be able to assemble a full set of equipment, and the quality of items will increase according to the player’s progress and rating.
The system of getting Vicious mounts (Vicious Saddle to exchange for PvP mounts) also became much easier – progress has now become common to the whole account and you can get victories on all your characters.

The reward in the chest which you get at the end of the week will depend on the maximum rank you get. But do not forget, to get the chest next week, you need to play at least one game in the bracket in which the rating was taken. For example: if you received the Rival title in 3×3, then you will need to play the game in the next week in 3v3, otherwise you will not receive any reward.
There is also aWeekly chest as a reward for battles in the Duelists Guild. A large number of people love PvP battles in 1v1, the so-called duels, so in BFA such a guild appeard in the game. There are also other rewards.

In the first BfA PvP season, two gladiator armor sets were added and suitable weapons for all classes. One set is easy enough to get and looks quite simple, and the second is fascinating, it looks prettier, but you will have to work hard to get it.

First set can be obtained by participating in PvP battles:

The Dread gladiator’s second set is elite and looks more solid. To get it, you need to fulfill certain requirements in PvP battles in Battle for Azeroth:

Virtually all of these changes in Battle of Azeroth had a positive impact on PvP content in WoW. Some rewards have become available to a larger number of players. On the whole, players who prefer battles with other players have become more comfortable in the process of gearing their character, because now you can get top gear without leaving the battlefields. We hope that this article has helped you deal with the big changes in the PvP system. And we are always happy to help you with completing PvP content in BFA. 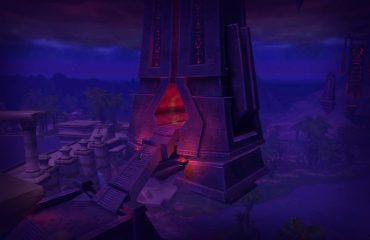 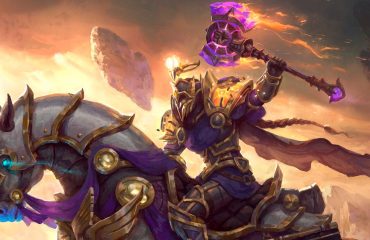