We are informing you again about the end of current PvP season in World of Warcraft. Less than a week is left before the end of BFA PvP season 3, which means that there is very little time left to receive rewards. In the third BFA PvP season 3, Vicious War Basilisk / Vicious War Basilisk mounts were added as a reward for 1400 rating and 100 wins in the Arena or RBG. The name of the mount is the same for both factions, but they differ in coloring and armor. Like previous rewards, these mounts will become unavailable with the end of BFA PvP season 3, so they are considered unique and many players want them in their collection.

The end of BFA PvP season 3 season falls on Christmas and New Year holidays, so many may simply not have enough time to receive PvP mounts. The release of the new patch 8.3 «Visions of N’zoth» is scheduled for January 14, 2020, and the PvP season usually starts in two weeks from the patch release, so you should hurry up to buy and receive Vicious War Basilisk mount. If you are sure that you will not have time, but want to get a mount from BFA PvP season 3, then you can use the help of our service and in a couple of days we will get you a seasonal PvP mount. 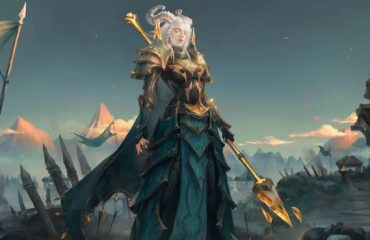 Is it safe to buy WoW powerleveling boost? 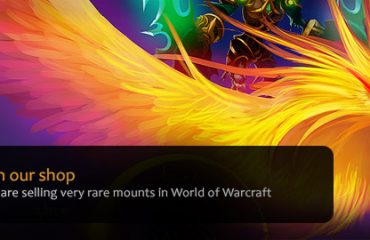