So the 3rd PvP season of BFA has arrived, it will begin on July 9 on Americas region, and on the rest – on July 10, with the release of the new BFA raid, the Eternal Palace of Azshara, the new season of Mythic Plus and the launch of the new Mechagon mythic dungeon. Many players were eagerly waiting for the start of the next BFA PvP season to begin farming for new rewards. We will tell you what awaits you in the 3rd BFA PvP season.

Changes to the 3rd PvP season in BFA: 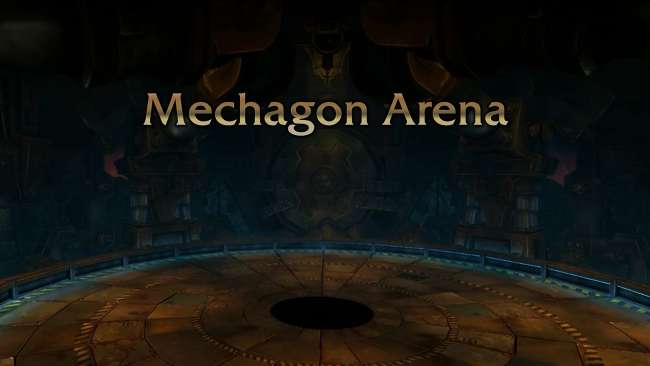 No new challenges have been added, only replacing rewards for the already familiar requirements:

And as always we will provide various WoW PvP boosts:

From us you can buy boosting on the arena and boosting on RBG at excellent prices and be confident in the security of your account and the quality of our services. You can also buy a Gladiator title and buy the Hero of the Alliance and the Hero of the Horde titles, while not worrying about a ban even on your main account – we have a new technology to avoid this, and if this happens, we will provide you with a 100% refund. But you should not use any other boost providers for ranked arenas or RBGs, as they may be the result of disqualification. 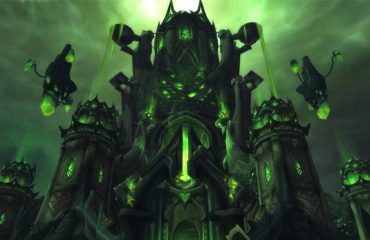 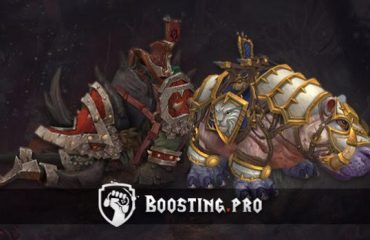 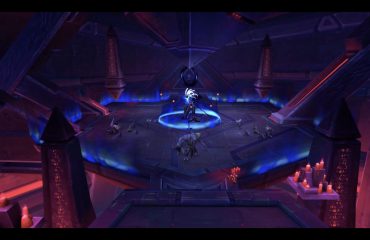