Antorus, the Burning Throne is a striking complex of structures created in the depths of a ruined world. It is located in the territory of Argus, the homeworld of the Burning Legion, where Sargeras creates his army of demons. To move through the vast territories of Argus, players will have to use the Vindicaar, although there are not very large structures on Argus that can be walked around. You have to stock up on patience, as Antorus’, like all old raids’ launch dates for different difficulties were divided and scheduled for different dates.

Heroes will have to face the unprecedented forces of the Legion, before which even the most experienced and strong warriors can not stand. The Coven sisters, called Coven of Shivarra, are one of the most dangerous enemies, because they can subordinate any creature to their will – not just a mere mortal, but even a Titan, which happened to Aggramar after his resurrection, and yet he was once a disciple and associate of Sargeras . The rest of the Titans also fell and their souls were imprisoned in the depths of Argus. The aim of Sargeras is the soul of Eonar, the Keeper of Life, as soon as it falls into his hands, the very forces of nature and growth will be perverted to such a state that hordes of demons will no longer be stopped.

Also in the power of Coven of Shivarra lies Varimathras, whose name alone induces fear, once the commander of the Legion army, could not stop the Lich King during the third war and later suffered another defeat, for which he was punished by Sargeras. Now, deprived of mind and flesh, he yearns to bring revenge to all mortals, because of which he became a puppet in the hands of sisters – subordinators of mind.

The sensitive scent of the two hounds of Sargeras, reinforced by the magic of shadow and fire, will not miss a single mortal. The Legion is preparing to release them from the chain in order to stop the invading heroes of Azeroth in Antorus. But even defeating your favorite dogs of Sargeras, you can not hide from Imonar – the sniffer of the Legion. Still no living thing in all the worlds could not get away from his persecution, so beware of his treacherous traps.

And the final battle awaits you in the throne room of the Пантеона Титанов, where you will have to fight with Argus the Unmaker, another Titan with broken will being under Sargeras’ control. With the assassination of Argus the Unmaker in Mythic mode, the Mount – Shackled Ur’zul, whose appearance is still being discussed at the forums, drops from him. This mount with a peculiar appearance will be one of the best rewards in the coming patch.

Also the release of the raid dungeon of Antorus, the Burning Throne means that players will be able to complete the achievement named Glory of Argus Raider and receive another mount – Antoran Gloomhound. This mount has a model of the boss Antorus – F’harg.

Some facts about Antorus raid:

As always, we have prepared the boosting services of the Antorus, the Burning Throne raid. We were often asked to add loot for additional specializations to previous raid services, so we added this function as an additional option to the Full Gear boost in normal and heroic mode. At the moment, we can not add the services of the Mythic regime, since the complexity of killing bosses in this mode is not yet known, but as soon as the first 20 guilds of the world finish the Antorus Mythic progression, the boosts for this mode will be available for purchase. 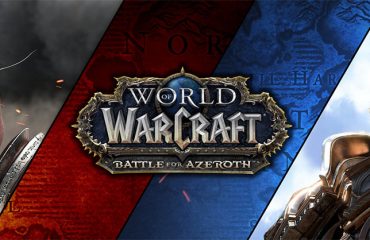 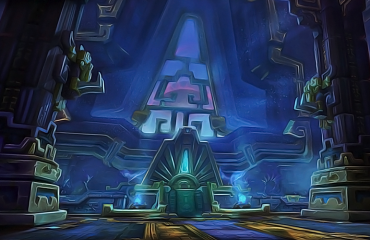