Finally, Blizzard made an official announcement about the release date for The Burning Crusade Classic. Developers and players really liked the practice with the simultaneous launch of the expansion for all regions. Regardless of the server and region, you will be able to go to the classic version of Outland in less than a month – on June 2. A prepatch with updates that will be installed before the launch of the add-on will be released on May 18 during maintenance. In this patch, you have to decide the fate of your characters. 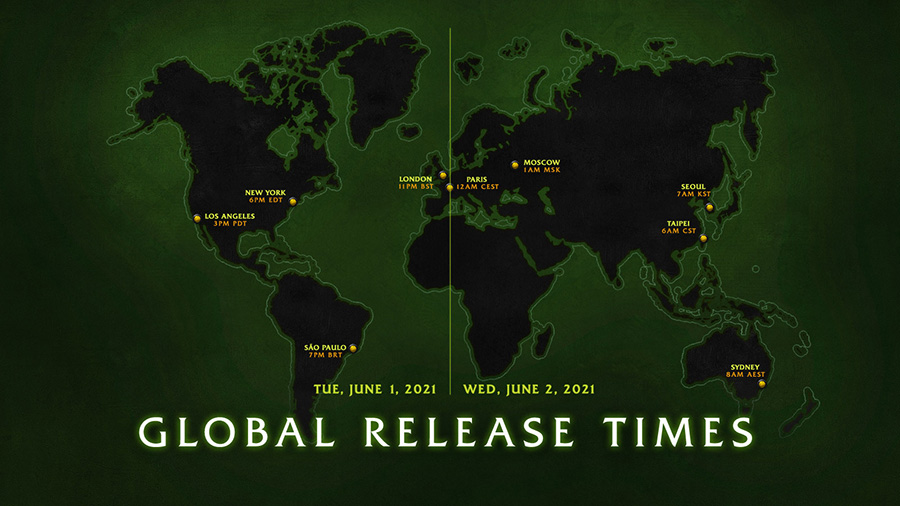 Time of launch of an WoW TBC Classic:

In addition to announcing a release date for The Burning Crusade Classic, it was also announced that a $ 39.99 Dark Portal Pass will be on sale with the release of the May 18 pre-patch, which includes a single character boost to level 58. There will also be a $ 69.99 deluxe edition that includes: 2 mounts, 2 toys, one character boost to level 58 and 30 days of playtime.

Starting May 18, once the server maintenance is over, anyone who wants to prepare in advance for the June 2 expansion to Outland will be able to purchase a Dark Portal Pass. This pass can be used to boost any character in the Burning Crusade Classic game world to 58 (only one pass can be purchased per World of Warcraft account and is not available to draenei and blood elves). The character on whom this service will be used will receive:

Also, the Burning Crusade Classic edition will be added to the store, by purchasing which the character will receive:

Also, on May 18, after maintenance, the Burning Crusade Classic prepatch will be released in which new items await players:

You can order The Burning Crusade Classic services in corresponding section. 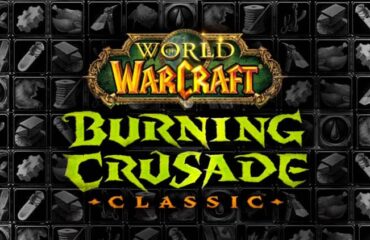 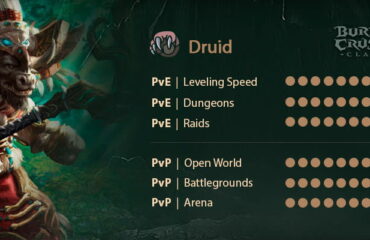 Choosing a Class in WoW TBC