Enough time has passed since Blizzcon 2019 and we were able to collect basic information on power leveling in the new expansion in World of Warcraft: Shadowlands. In the Shadowlands expansion leveling and character development will undergo several major changes. We found that with the release of Shadowlands, powerleveling a WoW character from the first to the last level will be 60-70% faster than now. Thus, developers have simplified leveling for both beginner players and experienced ones power leveling alts. Right now in BFA it’s very difficult for newcomers to catch up with the development of experienced players and they have to spend a lot of time leveling a character, skipping a lot of temporary content. Reaching each level now also makes sense, with each level in Shadowlands the character of yours will have new opportunities: a new skill, talent or character will gain access to a new zone or dungeon.

Powerleveling in Shadowlands will be greatly redone and, according to many, for the better. All characters of level 120 will be reduced to level 50, and the maximum level will be level 60. Characters who have not reached 120 in BFA will receive a level corresponding to the overhaul of the new power leveling system. Newly created characters will now appear in the new starting location Exile’s Reach. The location was created specifically so that players can learn a new class in a short time and learn the main history of Azeroth, it will be interesting not only for beginners, but also for experienced players, because a large number of experienced players know very little about the history of WoW, and according to developers, the lore in World of Warcraft is worthy of study, at least its basics. Demon hunters and death knights will have the opportunity to choose an alternative starting location.

Beginners whose characters have been leveled to level 10 will be sent to the Battle for Azeroth. And players with experience and already maxed out characters will be given a choice in which expansion to level their characters, this can be any World of Warcraft expansion from Classic to Legion. Thanks to Chromie’s abilities, an alternative version of Azeroth will be provided, where the levels of the quests and monsters will be scaled to the level of your character from 10 to 50. 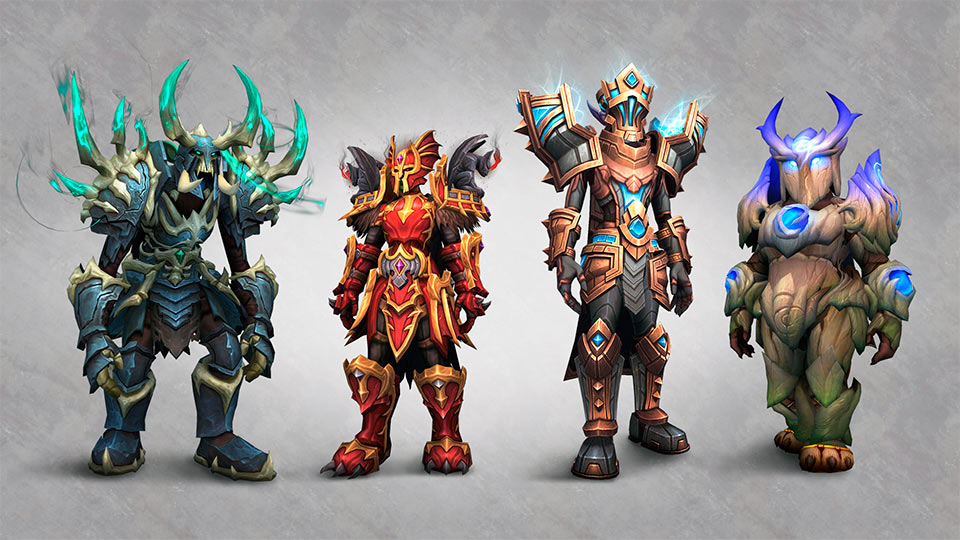 As soon as the character reaches level 50, Chromie will return it in real time and it will be sent to the Shadowlands. And now the players will be doing Shadowlands leveling.
The first of the innovations that players will have to face is the selection of the Shadowlands Covenant. Covenants are mysterious groups, and each of them makes its plans for the future of the Shadowlands. Each Covenant has its own sanctuary, in it you can get unique quests, join a large-scale campaign and unite with other heroes to complete complex missions. By joining one of the Covenants you will receive a mount, unique armor for transmogrification, and unique abilities that will depend on your class and Covenant. We want to draw your attention to the fact that you cannot change the Covenant, so do not rush and choose it wisely.

Torghast, Tower of the Damned

In World of Warcraft: Shadowlands, a new feature will be added – dungeon transformation. Torghast is a new type of dungeon that will constantly change and can be passed an unlimited number of times, both solo and with a group. Each new passage will be radically different from the previous one. If you cope with the right amount of Torghast’s unpredictable threats, then you will receive unique items and abilities that will greatly help you in the next run, because when exploring the tower there is a very high risk of dying, and each death will cost you dearly. The more you advance in Torghast, Tower of the Damned, the greater the chance to get materials for creating legendary weapons and armor. Therefore, we advise you not to ignore this activity, in addition, it will be quite interesting.

In the eighth expansion of WoW: Shadowlands, new legendary items will be added, very similar to the items that were present in Legion expansion. These WoW Legendary items will not be random loot, players will be able to create them themselves. To do this, a long and interesting farm of Torghast, Tower of Shadows will be needed. That is why it was made using the new dungeon transformation system. Thus, players will not get tired of the monotonous farm.In Shadowlands there is a Forge of Domination, where Frostmourne was once forged, the legendary sword of the no less legendary fallen Prince Arthas. At this Forge, heroes will be able to create equipment and strengthen them with legendary items gotten in Torghast. 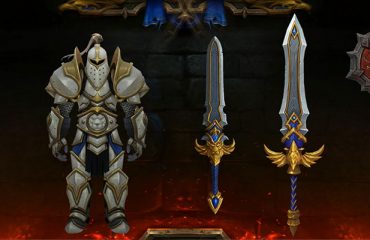 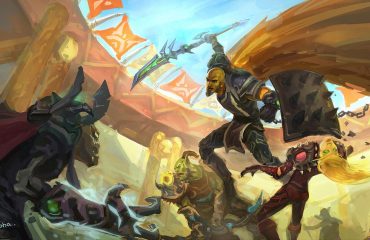 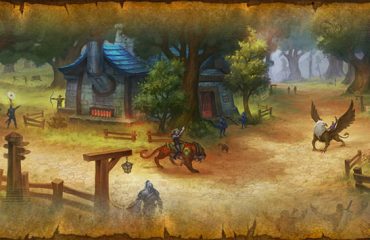