New raid in patch 8.2. Azshara’s Eternal Palace is now available in normal and heroic modes for players on American servers, for the rest of the regions Raid Azshara will be available tomorrow (July 10). In the raid you will find eight bosses, including the final – Queen Azshara. In the raid dungeon Eternal Palace of Azshara we will have one underwater boss with interesting mechanics. Armor, weapons and other loot will look Naga style and fit perfectly into Nazjatar theme. There will be no mounts in this raid, but there will be four new battle pets, which is very important with the introduction of dungeons for pets.

Modes of the raid and equipment drop:

How to get to Azshara raid? 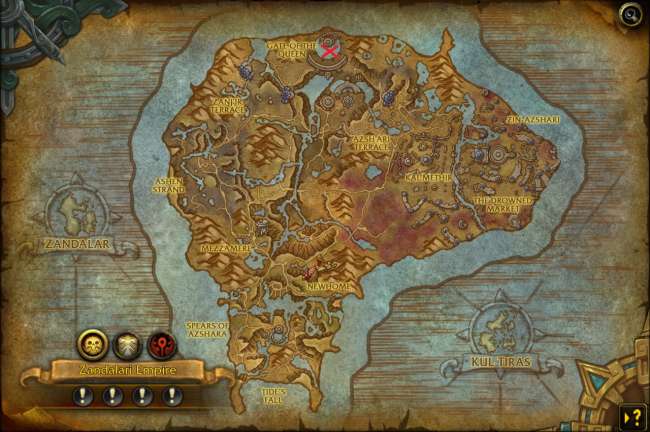 As in any raid or dungeon, you can face the difficulties of its adventures. This may be the lack of necessary equipment, time, or an experienced team of raiders. We are always ready to offer you our help. You can order services from us such as: 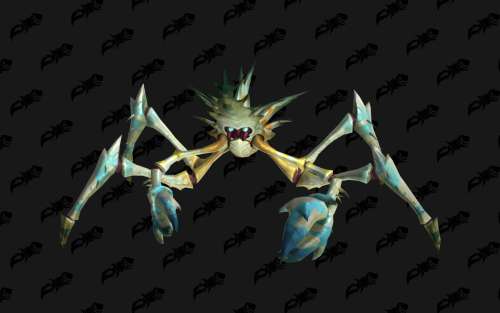 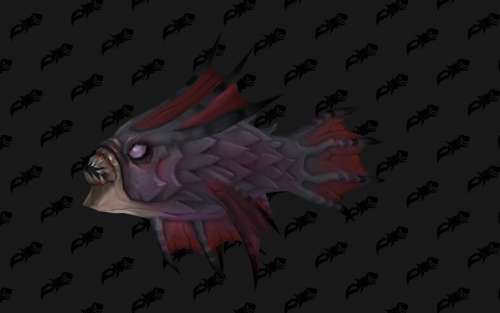 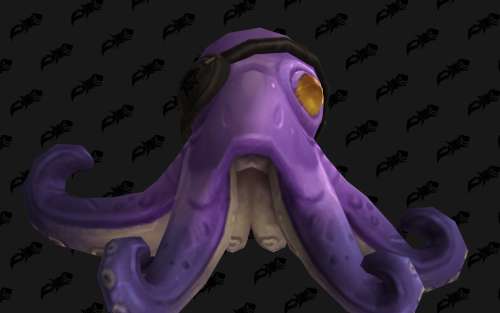 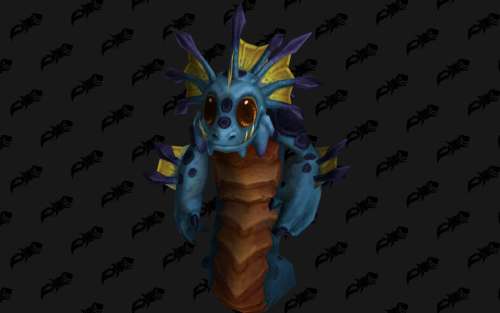 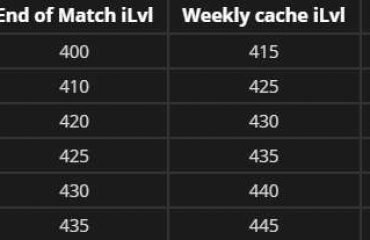 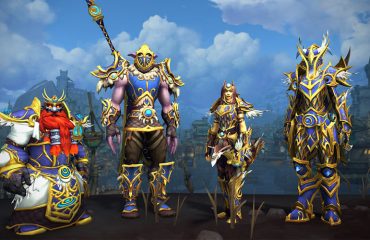